I grew up in small towns. On top of that, I lived in the country, not in town. I think living in relative isolation was good preparation for living in a pandemic. Honestly, I’m only now starting to miss in-person socializing. A little. One good thing about isolation of this kind is that you have almost complete control over your life and how you want to spend your time because you don’t have a lot of outside choices. There have been minimal demands from “out there” and I’ve spent almost every day doing exactly what I wanted. Kind of like it was before I started grade school. I was an expert at enteraining myself. I had books, I had nature, I had animals. I was never bored – until I became a teenager and then, yeah. During the past year and a half I have rarely been bored. I feel sad for people who need more stimulation. I’m sure it’s been much harder on them.

The fiction selections I’m sharing today all have small town life in common. I didn’t realize as I was collecting these pieces over three months time that they did have that in common until I was putting this post together. But as I think about it, these are the stories that call to me – much more so than urban stories. I’ve lived in the city way, way longer than I ever lived in the country but how and where you grew up never leaves your bones. I hope you enjoy these stories!

Tillie sighed, and frowned, and looked at her old beat-up, three sizes too large, boots. The only good part about going to a new school, and a new grade, was the new things. Mama didn’t ever have a lot of money for new stuff, and Meemaw neither. Tillie was used to getting her clothes second hand, her cereal in a bag, and making do.

The thing is Dad always needed you—some old maverick got stuck in a knot of manzanitas, a mountain lion gutted a calf, a horse broke its leg in barbed wire, and off you’d go and home I stayed because that’s what girls did then—we stayed

There’s the one he knocked up, and then the married one he wouldn’t sleep with and the other married one he did. A few others besides all that. And, of yeah, of course there is his wife.

Heavier than normal, she was reminded of being weighed down as a child, tugged closer to earth and dirt every time she carted her younger brothers up the stairs or down to the corner store when their mother needed milk or cigarettes.

“The Rotten Smell of Teen Spirit” by Tommy Dean in Still: The Journal

Michael Chase, a shadow behind her, smiling, nodding, scuffing his feet in the weeds next to the fence separating them from the football field. He comes to their farm sometimes; helps with the hay. Fifteen, but he can drive the tractor, a son their father wants, a boy Faith wants to hug, to explore the dark places of the woods with, her heart.

Writers end up writing about their obsessions. Things that haunt them; things they can’t forget; stories they carry in their bodies waiting to be released. ~Natalie Goldberg, Writing Down the Bones

All the poetry, prose, and photography on this site are my original work unless otherwise noted.
Please don’t copy or distribute in any way without my permission or I’ll have to unleash some juju on ya. 💀 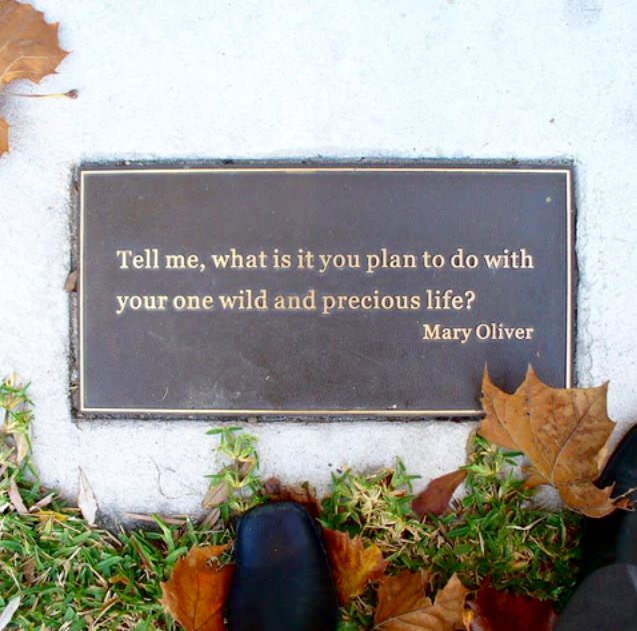